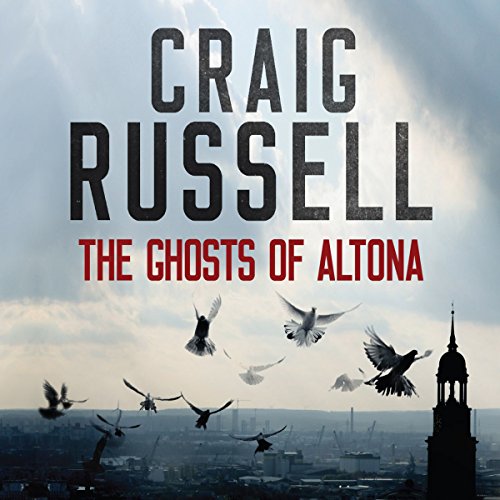 The Ghosts of Altona

Jan Fabel is a haunted man. Head of the Polizei Hamburg's Murder Commission, Fabel has dealt with the dead for nearly two decades, but when a routine enquiry becomes a life-threatening - and life-changing - experience, he finds himself on much closer terms with death than ever before.

Two years later Fabel's first case at the Murder Commission comes back to haunt him: Monika Krone's body is found at last, 15 years after she went missing. Monika - ethereally beautiful, intelligent, cruel - was the centre of a group of students obsessed with the gothic.

Fabel reopens the case. What happened that night when Monika left a party and disappeared into thin air? When men involved with Monika start turning up dead, Fabel realizes he is looking for a killer with both a hunger for revenge and a taste for the gothic.

What he doesn't know is that someone has been aiding and grooming a deranged escapee as his own personal tool for revenge. A truly gothic monster to be let loose on the world.

"Russell scores highly with his atmospheric portrayal of Hamburg and its dark river Elbe, as well as with the intelligence of his plots." ( The Times)
"Craig Russell is a great writer." (Peter James)