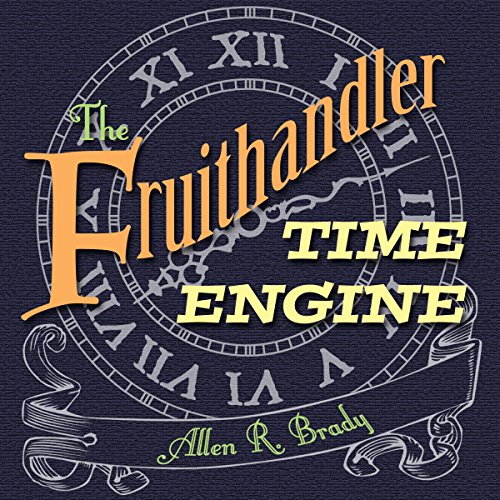 Deirdre Perdaut was intrigued when she first heard this line, but lost interest when she learned it came from an old, dead white guy. Her English teacher was fond of old, dead white guys, but her History teacher confirmed they were nothing but trouble.

As she huddled in the dank barn, listening to the approaching storm, Deirdre wished she had paid more attention in both classes. Surely, she reasoned, going home should be easy if you never technically left. Deirdre was already in the right place, she was just in a very wrong time. The only thing standing between the girl and her home was the trifling matter of 200 years.

Deirdre was not surprised that her current predicament came courtesy of an old, dead white guy. It was Colonel Ellsworth Fruithandler's miraculous Time Engine that had left her stranded two centuries before her birth. With both Fruithandler and his Engine gone, Deirdre was learning firsthand that Colonial America was a dangerous place for a young, friendless black girl.

If she wants to go home again, Deirdre has just one task to complete. Armed with an eighth-grade understanding of physics and whatever she can scavenge from an 18th century farm, she needs to build a working time machine.