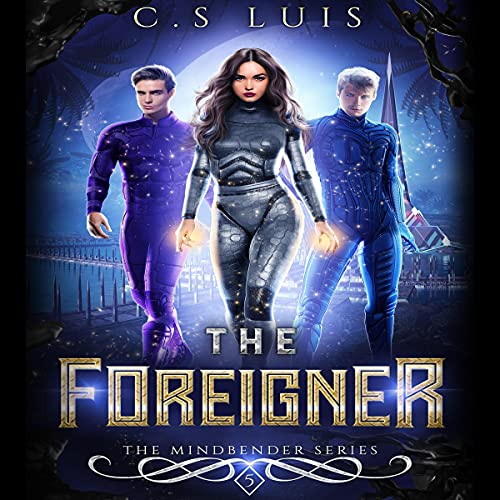 While Claudia and John are relying on Joseph to pull off their dangerous exit strategy, Joseph is making plans of his own. Despite his growing emotional attachment to the lovely Miss Belle, John is his number one priority. He’ll sacrifice anything to ensure his potential’s safety, including John’s trust.

Joseph’s betrayal has given Dr. Nicholson the one thing he’s spent his life in search of- the source. With his suspicions confirmed, he’ll stop at nothing to possess the girl who can give him the world. But he’s not the only one after Miss Belle.

The shadow man who has been stalking Claudia has proven he can find her anytime, anywhere. This time, though, he has something she’s willing to risk everything for: a deal not even Quentin can stop her from making.