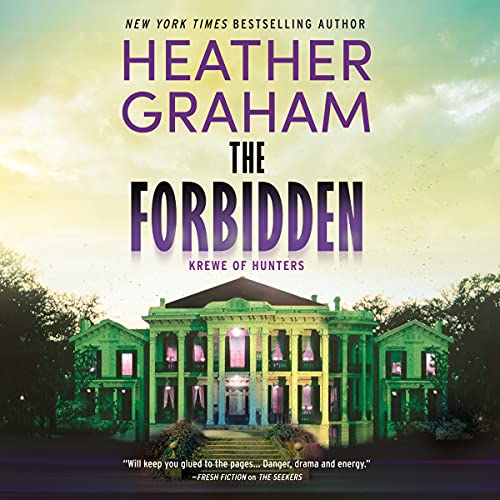 She is someone's darkest desire

Playing the victim of a vampire king on an island off New Orleans is actress Avalon Morgan's creepiest role to date. It's also scary good fun—until the victim of a real killer is discovered on set, laid out for all to see. With production shut down, Avalon can't stop thinking about the chilling crime scene, or Grayson Avery, the investigator working the case.

With a rising body count and zero leads, Gray can't help but be impressed by Avalon's amateur sleuthing, which takes her to the darkest corners of the internet, where killers confess their crimes. One such account is a dead ringer for the murders, but when the evidence vanishes, nobody believes Avalon—except for Gray. With no one they can trust, Avalon and Gray are determined to unbury the truth at any cost, but a return to the deadly island could be the last thing they do.