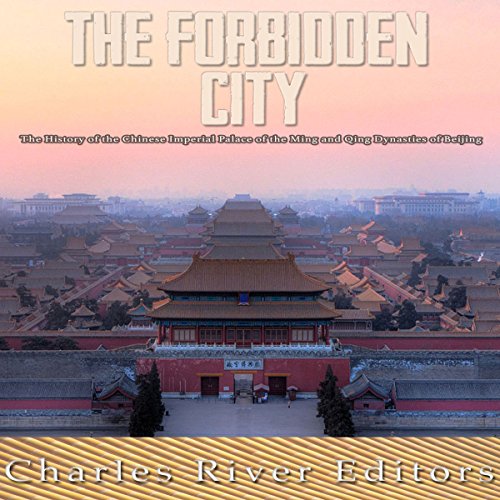 Located in the center of Beijing, the Forbidden City served as the palace for the emperor of China from 1420 to 1912 CE, a period encompassing the Ming and Qing dynasties. It was home to the celestial leaders of China, men that possessed the Mandate of Heaven. A total of 24 emperors lived and ruled from the vast and magnificent complex for almost 500 years, until the last Chinese dynasty was overthrown in 1912 with the abdication of Emperor Xuantong, more commonly known as Puyi. Known also as the Forbidden Palace, or amongst contemporary Chinese as the "Former Palace", the complex was first given its name in 1576. The Forbidden City was the home of many thousands of governmental staff, female servants and concubines, eunuchs, soldiers, and kitchen staff, and where their entire lives were built. Nonetheless, entrance to it from the outside was forbidden to all but the emperor, his court, and his relations. Without the permission of the emperor, access to or from the heart of the empire was impossible, but what was once inaccessible is now one of the most visited institutions in the world. Today, the Forbidden City is a UNESCO World Heritage site, operated as the largest museum in the world and located in the heart of the capital of the world's most populous country. The Forbidden City: The History of the Chinese Imperial Palace of the Ming and Qing Dynasties in Beijing examines the history of the palace.