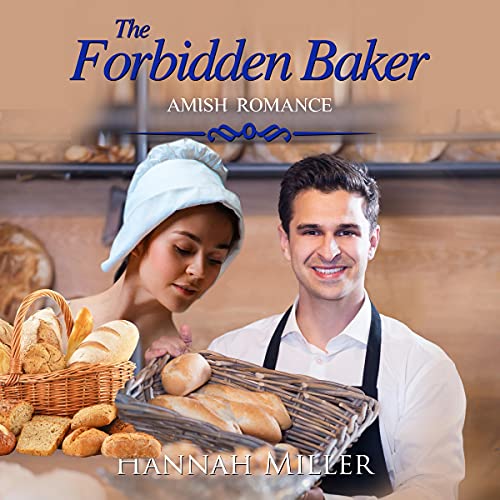 Justine Byler struggles to take care of her six brothers and sisters and tend to all the household chores by herself, after her mamm leaves the family in shame and goes to stay with kin far away from Rock Point, Ohio. Justine’s daed has become angry and distrustful, and Justine is often the target of his enraged tirades. Not having time to do everything, she visits the local bakery to buy bread instead of baking it herself. There, she finds herself drawn to the new baker in town - an Englisch man.

Sean Tupper runs the bakery in Rock Point, an area with a large Amish community. He admires their simple, hard-working way of life. But despite his own strong faith, he knows nothing can come of his growing feelings for the beautiful Amish girl who takes such tender care of her younger siblings.

But is that true? Or is there hope for Justine and Sean?