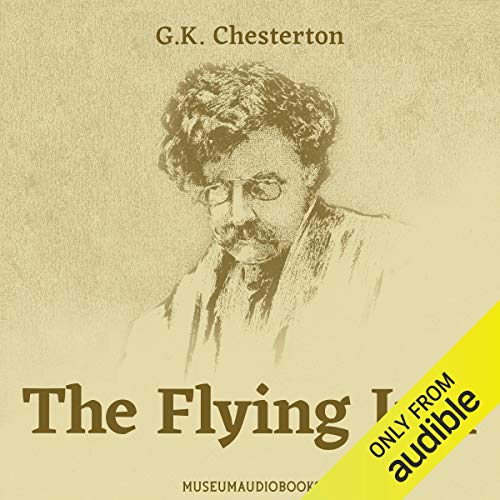 The Flying Inn is a satirical novel by G.K. Chesterton, first published in 1914. The story is set in a future England where a repressive ideology dominates the country’s political and social life.

The narrative follows the adventures of Humphrey Pump and Captain Patrick Dalroy as they travel around the country in a donkey cart with a barrel of rum in order to evade prohibition.

The two men spread good cheer wherever they go on their journey, which encounters romance, revolution, and a host of memorable characters. Along the way, Chesterton shows his abhorrence of power and various dreary and oppressive forces of modernity. The novel includes the poem, "The Rolling English Road."