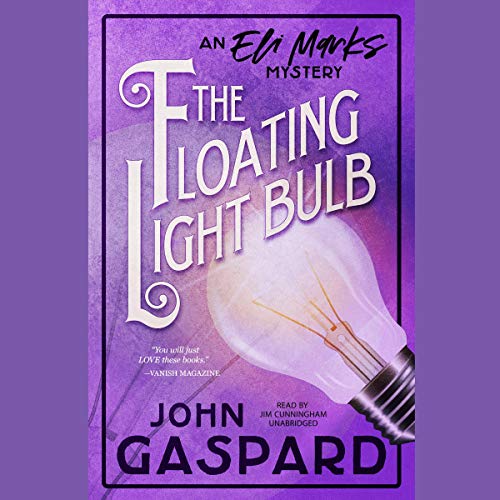 Murder at the Mall of America

When a magician is murdered in the midst of his act at the Mall of America, Eli Marks is asked to step in and take over the daily shows - while also keeping his eyes and ears open for clues about this bizarre homicide.

As Eli combs the maze-like corridors beneath the Mall of America's massive amusement park looking for leads, he also struggles to learn and perform an entirely new magic act. Meanwhile, the longtime watering hole for Uncle Harry and his Mystics pals is closing, so in addition to the murder investigation and the new act, Eli must help the grumpy (and picky) seniors find a suitable new hangout.