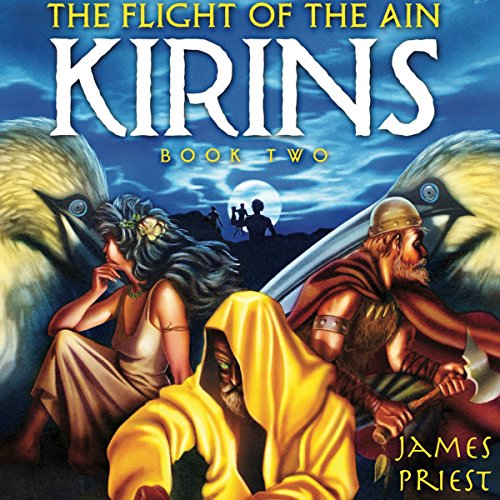 The Flight of the Ain

The Flight of the Ain

A race of tiny magical beings lives on Earth today. They dwell in elaborate tree homes and mysterious underground sanctuaries. Because of an ancient dispute, humans are unaware of their hidden civilization.

In the first book of this trilogy, a deadly menace threatened the very existence of the kirin race. A group of daring explorers, led by the wise magician Speckarin, were sent to destroy the evil lurking a continent and an ocean away.

In this second volume, the party reaches the sea, a vast and impassable entity. They encounter a reclusive clan of magicians, and the generous but reluctant Findadors, who produce music from their souls, and reveal how the quest may be carried on. The travelers depart, and on their way discover a place that takes them to the beginning of time.

Behold the ocean world as it has never been seen before. Journey with these bold adventurers as they challenge the great water and search for their destination - the land where magic began.