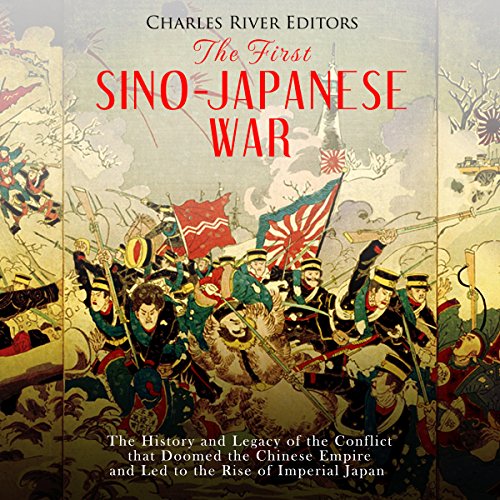 Completing the Meiji Restoration that heralded the dawn of a new era for both Japan and Asia, the island nation found itself thrust into the modern world, a world of industry and conquest. Flexing its new muscles, the burgeoning power soon came to blows with the regional power that for centuries dominated the area politically and culturally: China. Also seeking to modernize in the wake of Western exploitation, China struggled to adapt to the changing times, doing everything it could to maintain a balance between modernity and tradition. Japan found that balance, and, with its new industry desperate for raw materials, looked to the peninsula of Korea for new markets and resources. China, in contrast, refused to strike such a balance, adopting a veneer of modernity while maintaining the status quo, both domestically and with regards to Korea.

For decades Korea existed as a protectorate of China, paying homage to the mighty Chinese dynasties while minding its own business as best it could. However, sensing weakness in the former regional power after being defeated by the Europeans during the Second Opium War, escalating tensions over Korea between the old power of China and the new power of Japan led to the First Sino-Japanese War. In its first modern war, the modernized Japanese empire went to war against the dominant power in the region, and though interested Western powers favored China, Japan won the day, claiming Korea as their conquest and permanently upsetting the balance of power in the region. The conflict paved the way for the future Empire of Japan and the collapse of the Qing Dynasty.

Though both nations modernized, and China far outweighed Japan in terms of men and materiel potential, the island nation handily won its first modern war.