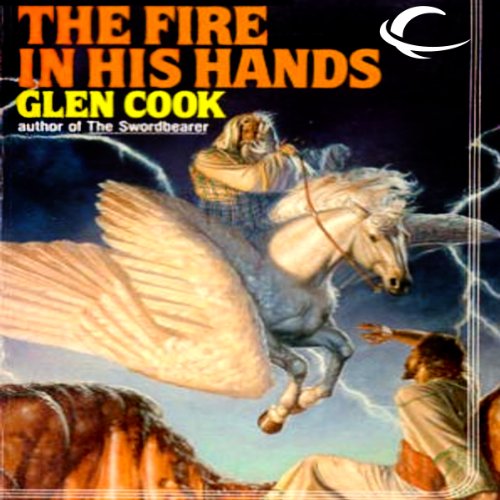 The Fire in His Hands

The Fire in His Hands

Once a mighty kingdom reigned - now all is chaos and darkness! In the vast reaches of the desert, a young heretic escapes certain death and embarks on a mission of madness and glory. He is El Murid - the Disciple - who vows to bring order, prosperity and righteousness to the desert people of Hammad al Nakir.

But among the warriors, rebellion seethes as they plot to execute the justice of the desert on their evil leader. For after four long centuries, a sorcerer appears among them - a savior destined to build a new Empire from the blood of their enemies!

Das sagen andere Hörer zu The Fire in His Hands