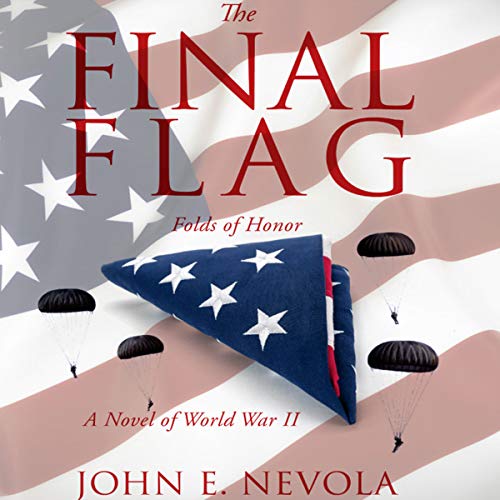 An old soldier's last request spirals into a worldwide search to recover the remains of seven missing GIs from World War II. A four-person team of both military and civilian volunteers conduct the investigation. All they have to work with is a list of names. Their only motivation is to honor the fallen and give closure to their families. Or is there some other unknown purpose at play?

What seems like an impossible task becomes fraught with bombshell surprises. The Department of Defense refuses to cooperate. The investigators also unexpectedly uncover likely evidence of a conspiracy and cover-up at the highest echelons of the Army.

The taint of ethnic discrimination becomes more evident as they delve into the investigation. Most of the names on the list were of Italian-American descent at a time when non-citizen Italian-American immigrants were considered enemy aliens. While some were arrested or detained in internment camps, others were forcibly displaced, had private property seized and suffered the degradation and humiliation of being targeted by the American government. All this while their sons served and died overseas.

However, it turns out some of these seven men actually survived the War. It was a place to start. The four eventually narrow the search to two bastard independent parachute infantry battalions with troubled reputations. As they unravel the mystery, they also uncover scandalous indications of the contemptible mistreatment of these two battalions at the hands of higher commands.

Both units were annihilated at the Battle of the Bulge, ignominiously disbanded and their records burned. What was the Army hiding? The searchers stubbornly persist against all obstacles to uncover the fate of the missing men. To their amazement, what they discovered was spectacularly astonishing and would change lives forever.

The author will donate his proceeds from The Final Flag to assist families of the fallen.

"A remarkable level of detail and Nevola's easy writing style puts you in the thick of battle with this group of elite but overlooked military heroes." (Military Writer's Society of America)