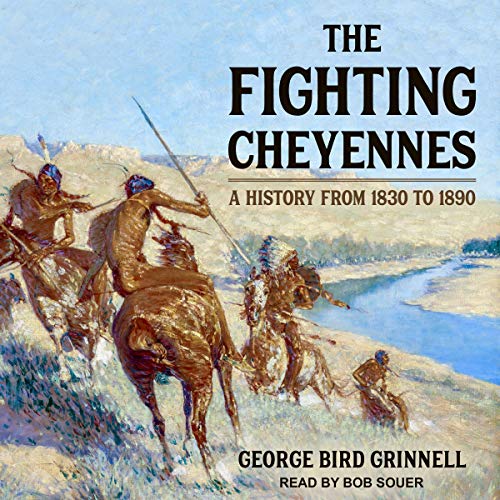 The Cheyenne were one of the most important Native American tribes of the Great Plains. Through the course of the 19th century they became involved in some of the bloodiest conflicts to occur in the heart of the American continent. They were swift in the adoption of horse culture and quickly became skilled and powerful mounted warriors. Men would gain rank within their society by performing and accumulating various acts of bravery in battle, known as coups.

George Bird Grinnell charts the development of the Cheyenne people through the course of the 19th century and how they were forced to become increasingly militaristic, both with other tribes and the ever-encroaching United States government, in order to protect themselves and their culture.

Although Grinnell states that "this book deals with the wars of the Cheyennes", he spends a great deal of time explaining their culture more deeply to provide a more complete picture of this fascinating tribe.

Rather than simply relying on the words of various United States troops who had fought the Cheyennes at various encounters such as Washita River and Little Bighorn, Grinnell interviews many aging Native Americans to allow them to tell their own stories in their own ways.