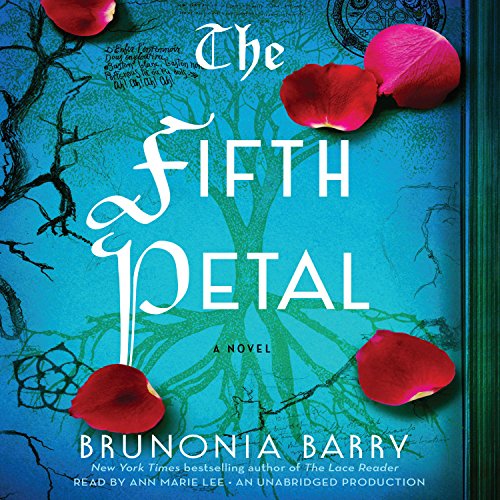 Could a witch hunt happen again in Salem?

When a teenage boy dies suspiciously on Halloween night, Salem's chief of police, John Rafferty, wonders if there is a connection between his death and Salem’s most notorious cold case, a triple homicide dubbed "The Goddess Murders," in which three young women, all descended from accused Salem witches, were slashed on Halloween night in 1989.

He finds unexpected help in Callie Cahill, the daughter of one of the victims newly returned to town. Neither believes that the main suspect, Rose Whelan, respected local historian, is guilty of murder or witchcraft. But exonerating Rose might mean crossing paths with a dangerous force.

Were the women victims of an all-too-human vengeance, or was the devil raised in Salem that night? And if they cannot discover what truly happened, will evil rise again?

"Barry fans will welcome the return of beloved characters and the introduction of new ones into a contemporary Salem appropriately fraught with remnants and reminders of its dark and twisted history. This spooky, multilayered medley of mysteries is sure to be a bestseller." ( Booklist)
"Banshees, lost memories, and secret pasts each play a significant role in this novel; enthusiasts of the author's earlier work and readers interested in the history of witchcraft and the occult will enjoy this return visit to Salem." ( Library Journal)
"[An] entertaining occult murder mystery." ( Kirkus Reviews)
"I was thrilled to listen to Ann Marie Lee’s reading of The Fifth Petal. As author of the book, I can be a tough audience, but her performance added multiple dimensions to the story, enhancing elements of narrative and creating distinct voices that reveal Lee’s deep understanding of character. It’s difficult to capture the spirit of Salem and its people, but she managed to do it beautifully. Kudos to Ann Marie Lee. Thank you for bringing my book to life!" (Brunonia Barry)