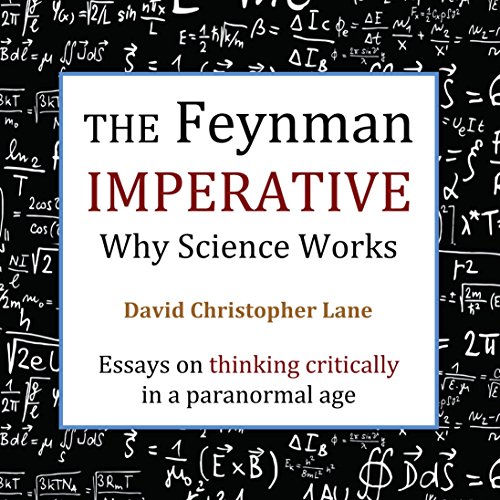 This book consists of six distinct essays describing how science works, with special attention to how Richard Feynman viewed the scientific method. Chapter one explores the difference between evolution and mysticism's version of intelligent design. Chapter two is entitled The Feynman Imperative and explores a contentious debate over reductionism and its role in the hard sciences, particularly in explaining consciousness. Chapter three details how practical the scientific endeavor is and why science tends to avoid making dogmatic and absolute statements. Other chapters include: The Gravity of Science, Feynman's Flower (and the beauty of physics and biology), and concludes with Shiva Science which illustrates that science is composed of many avenues and not just one. Dr. Lane has taught science and religion courses at California State University, Long Beach for over a decade and is currently a Professor of Philosophy at Mt. San Antonio College where he lectures on quantum theory, neuroscience, and evolutionary biology. He has also produced a number of original mini films dealing with Richard Feynman's philosophy of science.