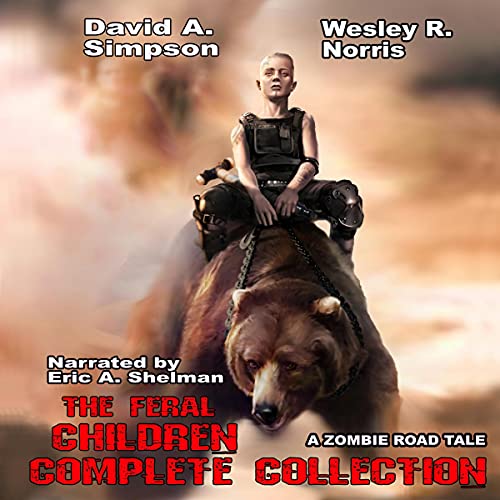 Don't threaten the children when the wolves are near.

Isolated and left on their own at a wild animal safari park at the beginning of a zombie uprising, the boys and girls from the school field trip must learn how to survive on their own. They are safe behind the tall fences and strong walls, but what about all the wild animals inside the gates with them?

The animals aren't so wild after all. Bottle fed and cared for their entire lives, they are almost as helpless as the children. The bears like their tummies rubbed. The panther wants her ears scratched. The wolves have never had to hunt for their food.

Together, they learn to trust each other, to hunt, to survive, and to fight.

This epic tale of love, bonding, and violence tells the story of the children and their animals as they battle against the undead, the harsh northern winter, and a band of merciless killers who want them dead.

Join them in their journey to find a place of safety in this complete three book trilogy.