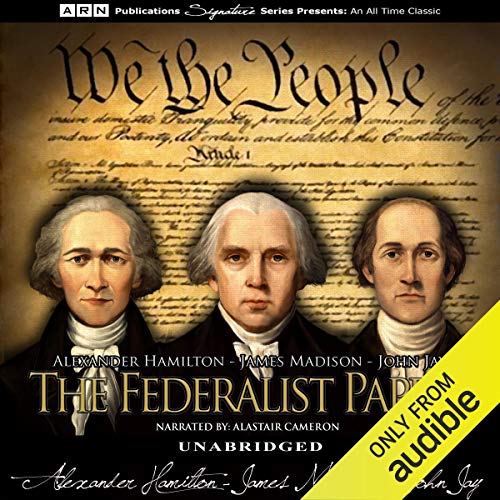 Written by Alexander Hamilton, James Madison, and John Jay, The Federalist Papers have long been considered to be some of the most important works in political science ever written.

The Federalist Papers establishes a method of constitutional government that was the building block for the type of government the United States has operated under for over 200 years. At the time, the idea that man has a basic right be self-governing was considered radical but these ideas grew in popularity prior to and during the American Revolutionary War.

This collection of essays and articles was originally published serially in the Independent Journal and the New York Packet between October 1787 and August 1788 and would later become known as The Federalist Papers. The authors published the collection hoping to influence the vote to ratify what would later become the Constitution and the cornerstone of the United States of America.