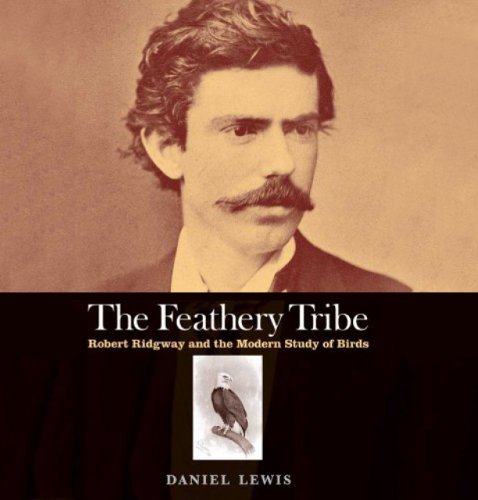 Amateurs and professionals studying birds at the end of the 19th century were a contentious, passionate group with goals that intersected, collided, and occasionally merged in their writings and organizations. Driven by a desire to advance science, as well as by ego, pride, honor, insecurity, religion and other clashing sensibilities, they struggled to absorb the implications of evolution after Darwin. In the process, they dramatically reshaped the study of birds.

Daniel Lewis here explores the professionalization of ornithology through one of its key figures: Robert Ridgway, the Smithsonian Institution’s first curator of birds and one of North America’s most important natural scientists. Exploring a world in which the uses of language, classification and accountability between amateurs and professionals played essential roles, Lewis offers a vivid introduction to Ridgway and shows how his work fundamentally influenced the direction of American and international ornithology. He explores the inner workings of the Smithsonian and the role of collectors working in the field and reveals previously unknown details of the ornithological journal The Auk and the untold story of the color dictionaries for which Ridgway is known.