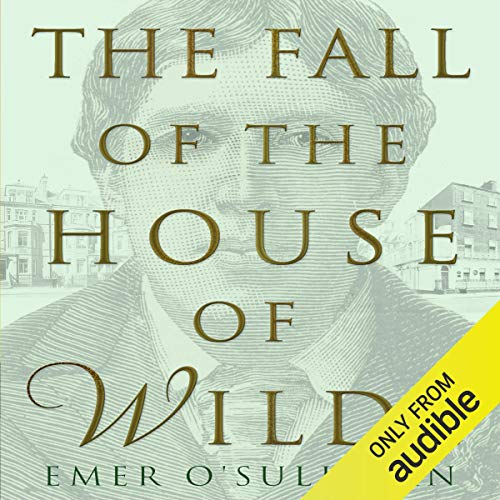 The Fall of the House of Wilde

The Fall of the House of Wilde

Oscar Wilde owed his most outstanding characteristics - his precocious intellectualism, his flamboyance, his hedonism, his recklessness, his pride, his sense of superiority, his liberal sexual values - to his parents.

Oscar's mother, Lady Jane Wilde, rose to prominence as a political journalist, advocating in 1848 a rebellion against colonialism. Proud, involved and challenging, she became a salon hostess and opened the Wildes' Dublin home at No. 1 Merrion Square to the public. Known as the most scintillating and stirring hostess of her day, she passed on her infectious delight in the art of living to Oscar, who imbibed it greedily.

His father was Sir William Wilde, one of the most eminent men of his generation. Acutely conscious of injustices in the social order, Sir William laid the foundations for the Celtic renaissance in the belief that culture would establish a common ground between the privileged and the poor, Protestant and Catholic. But Sir William was also a philanderer, and when he stood accused of sexually assaulting a young female patient, the scandal and trial sent shock waves through Dublin society.

After his father's death, the Wildes moved to London, where Oscar burst irrepressibly upon the scene. The one role that didn't suit him was that of the Victorian husband, as his wife, Constance, was to discover. For beneath the swelling forehead was a self-destructive itch: a lifelong devourer of attention, Oscar was unable to recognise when the party was over.

The Fall of the House of Wilde for the first time places Oscar Wilde as a member of one of the most dazzling Anglo-Irish families of Victorian times and in the broader social, political and religious context. A remarkable and perceptive account, this is a major repositioning of our first modern celebrity, a man whose own fall from grace in a trial as public as his father's marked the end of fin de siècle decadence.

"Emer O'Sullivan has made an indispensable contribution to Wildean literature.... The meticulous scholarship and insight she brings are fantastically valuable. Not since Ellmann's masterly 1988 biography has a book been published that will be so warmly welcomed by those still held in thrill by the myth and reality of Oscar Wilde." (Stephen Fry)