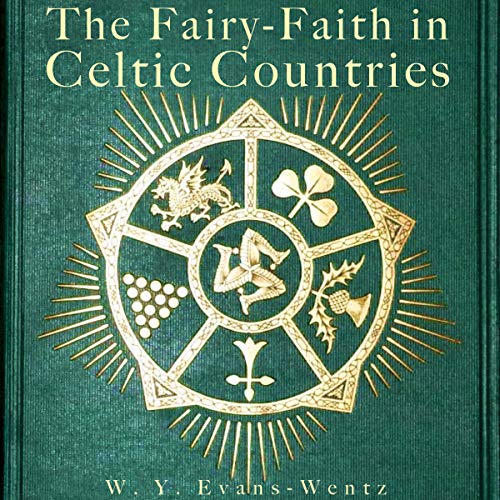 The Fairy-Faith in Celtic Countries

The mysticism and fairy folklore of Celtic England, Scotland, the Isle of Man, Brittany, and Wales is explored in this production, which focuses on interviews conducted with everyday citizens about their beliefs, sightings, and encounters in the early 20th century, followed by an anthropological examination of evidence. It is an exploration of the spirit world, of the Sidhe, the "good people", who are claimed to interact mischievously with the populace - sometimes even abducting them and leaving only the victims' clothes behind, transporting them far distances, and killing their livestock.