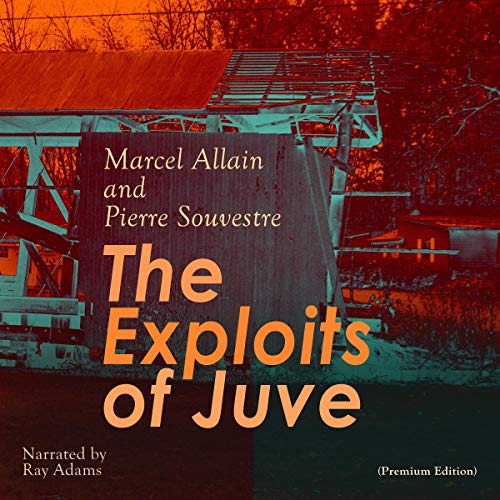 The Exploits of Juve

"The Exploits of Juve" (1911) is a crime novel by Marcel Allain and Pierre Souvestre. Juve, the French police detective is always after Fantomas, a sociopath who enjoys killing in a sadistic fashion. He is totally ruthless, gives no mercy, and is loyal to none, not even his own children. He is a master of disguise, always appearing under an assumed identity, often that of a person whom he has murdered.

Fantomas makes use of bizarre and improbable techniques in his crimes, such as plague-infested rats, giant snakes, and rooms that fill with sand. Juve arrests him, but he escapes. Tragedies are following his activities, but he does not care. In the history of crime fiction, Fantomas represents a transition from Gothic novel villains of the 19th century to modern-day serial killers.