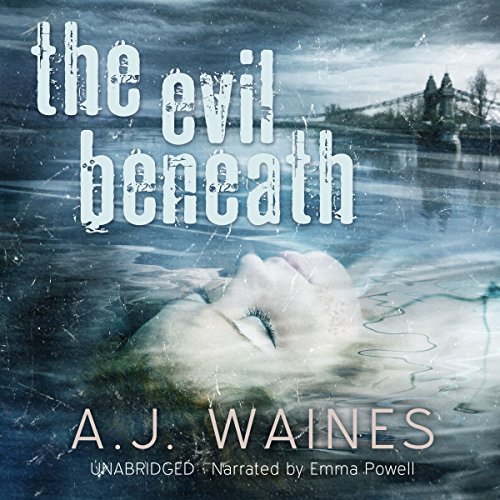 There's a body in the water - and she's wearing your clothes.

Impulsive and intrepid psychotherapist, Juliet Grey, can't resist responding to an anonymous text message telling her to go to Hammersmith Bridge at dawn. But it isn't simply the dead body in the water that disturbs her, it's the way something uniquely personal to Juliet has been left on the corpse.

Another obscure message, another London bridge, and Juliet finds herself caught up with a serial killer, who leaves personal mementos instead of collecting trophies.

Teaming up with local detective, DCI Brad Madison, Juliet strives to find out why she has been targeted and how it's connected to the accident that killed her brother, 19 years ago.

Can Juliet use her knowledge of the human psyche to get inside the mind of the killer, before another body is found under a bridge? And how long before Juliet herself becomes the next target?