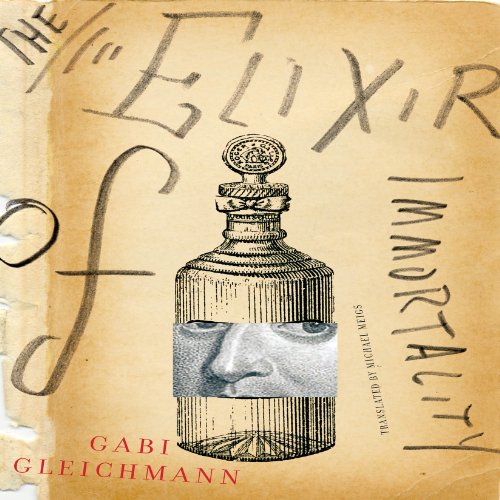 The Elixir of Immortality

The Elixir of Immortality

A mesmerizing debut novel that spans a thousand years of European and Jewish history seen through the beguiling members of the Spinoza family.

Since the eleventh century, the Spinoza family has passed down, from father to son, a secret manuscript containing the recipe for immortality. Now, after thirty-six generations, the last descendant of this long and illustrious chain, Ari Spinoza, doesn’t have a son to whom to entrust the manuscript. From his deathbed, he begins his narrative, hoping to save his lineage from oblivion.

Ari’s two main sources of his family’s history are a trunk of yellowing documents inherited from his grandfather, and his great-uncle Fernando’s tales that captivated him when he was a child. He chronicles the Spinozas’ involvement in some of Europe’s most formative cultural events with intertwining narratives that move through ages of tyranny, creativity, and social upheaval: Into medieval Portugal, Grand inquisitor Torquemada’s Spain, Rembrandt’s Amsterdam, the French Revolution, Freud’s Vienna, and the horrors of both world wars.

The Elixir of Immortality blends truth and fiction as it rewrites European history through comic, imaginative, scandalous, and tragic tales that prove “the only thing that can possibly give human beings immortality on this earth: Our ability to remember.”