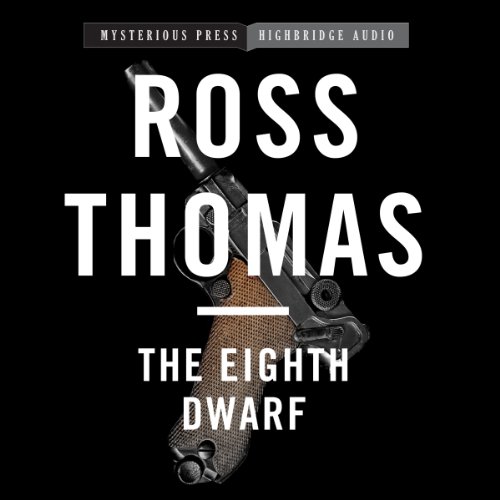 Nicolae Polscaru, a three-and-a-half-foot-tall dwarf, is tossed into a Hollywood swimming pool by four drunken screenwriters, who take bets on how long he can tread water. Minor Jackson, his OSS training still fresh a year after World War II's end, beats the bullies senseless and pulls Nicolae from the water. A friendship is born.

Jackson is broke, his spying days over, and Nicolae offers him a job. A former spy himself, the globe-trotting Romanian has a commission to find Kurt Oppenheimer, an expert assassin of high-ranking Nazis. Kurt won't stop killing, no matter what the bloodshed will do to the fragile world peace, and the Soviets, the British, and the remains of the Nazi High Command all want his head. Jackson will beat them all to finding Kurt - unless his new friend betrays him first.