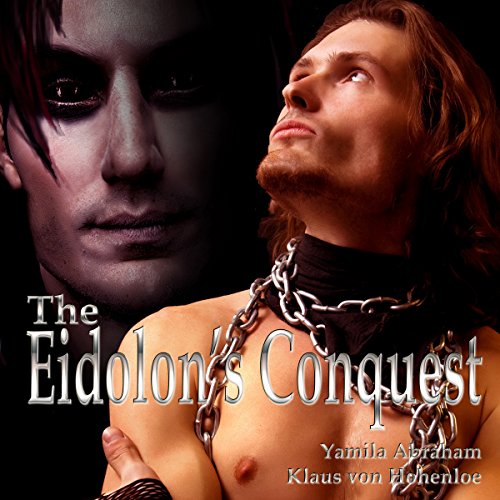 The elite Eidolons were genetically engineered to have a lust for conquest, but after decades of war, peaceful trade with their enemy is now required for their survival. Since they have the upper hand, the Eidolons demand the custodianship of particular enemy soldiers to ensure the terms of their truce will not be violated.

High Lord Deandred now possesses Rand, a cocky stealth fighter who caused him no end of trouble during the war. Deandred needs to satisfy his potent lust for conquest during the truce. Conquering Rand will be just the diversion he needs.

Surrendering to become a prisoner was never in Rand's service contract - especially not when he's being handed over to the super-human deviant who's been trying to catch him for years. Now he's just supposed to turn himself over? The Eidolons are known for doing things to prisoners that Rand would rather not experience.