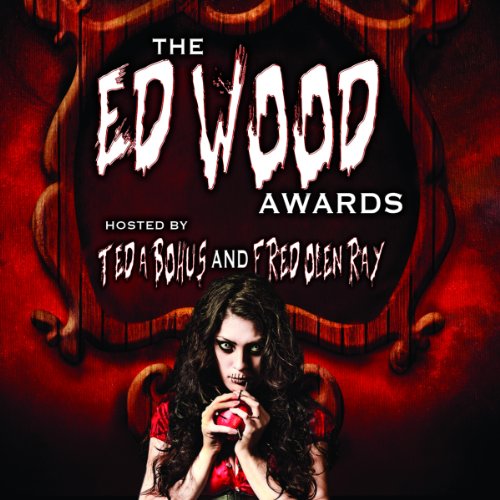 The Ed Wood Awards honored (or maybe dishonored is a better word) the worst horror films ever made. MidMar writers nominated the films and MidMar readers cast their ballots for categories such as Worst Teenage Horror Film, and Vegetables Most Past Their Expiration Date. The awards were hosted by indie-filmmakers Ted A. Bohus and Fred Olen Ray. In addition to The Ed Wood Awards, this program contains a short done by The Horror and Fantasy Film Society, called The History of the Horror Film which was directed and edited by Susan Svehla. Also included is Guilty Pleasures of the Horror Film, featuring horror film fanzine editors and members of The Horror and Fantasy Film Society. We promise you will not believe your ears when you hear some of these doozies! The Ed Wood Awards are not relevant or about those deep, depressing issues that the film festivals love so much. Rather this program is a love letter to those guerilla filmmakers who didn't make great art, but rather lovable trash which also manages to brighten their audience’s day by giving them a few much needed laughs. Not such a bad legacy to have!