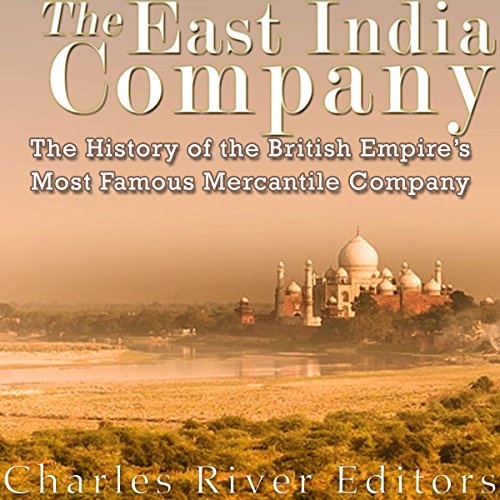 The British East India Company served as one of the key players in the formation of the British Empire. From its origins as a trading company struggling to keep up with its superior Dutch, Portuguese, and Spanish competitors to its tenure as the ruling authority of the Indian subcontinent to its eventual hubristic downfall, the East India Company serves as a lens through which to explore the much larger economic and social forces that shaped the formation of a global British Empire. As a private company that became a non-state global power in its own right, the East India Company also serves as a cautionary tale all too relevant to the modern world’s current political and economic situation.On its most basic level, the East India Company played an essential part in the development of long-distance trade between Britain and Asia. The trade in textiles, ceramics, tea, and other goods brought a huge influx of capital into the British economy. This not only fueled the Industrial Revolution, but also created a demand for luxury items amongst the middle classes. The economic growth provided by the East India Company was one factor in Britain’s ascendancy from a middling regional power to the most powerful nation on the planet. The profits generated by the East India Company also created incentive for other European powers to follow its lead, which led to three centuries of competition for colonies around the world. This process went well beyond Asia to affect most of the planet, including Africa and the Middle East.

In the same vein, as a joint stock company, the East India Company left behind meticulous documentation of its economic exchanges and policies. Descriptions of military endeavors, encounters with indigenous peoples, and codes of conduct for employees also give contemporary researchers insight into the cultural perspectives of those who governed the company. Moreover, the East India Company’s policies and personnel were the subject of frequent commentaries in newspapers, parliamentary debates, and other publicly available sources. Historians have used these detailed records to reconstruct both the day-to-day operations and the larger historical arc of the company. In addition, the sources created by the East India Company provide insight into the far less well-documented histories of the people the East India Company encountered, traded with, and ultimately conquered.

One of the major reasons that the East India Company remains the subject of intense interest is that the consequences of its influence remain visible in India, Britain, and other parts of the world to this day. While the British Crown eventually replaced the East India Company as the governing authority of India, the systems of production they had established remained intact. More than half a century after India declared independence from the British Empire, the economic and cultural effects of this colonial system of production remained apparent. The disparities in wealth and power between the global North and the global South may not stem from the East India Company alone, but the company played an indisputable role in imperial process.