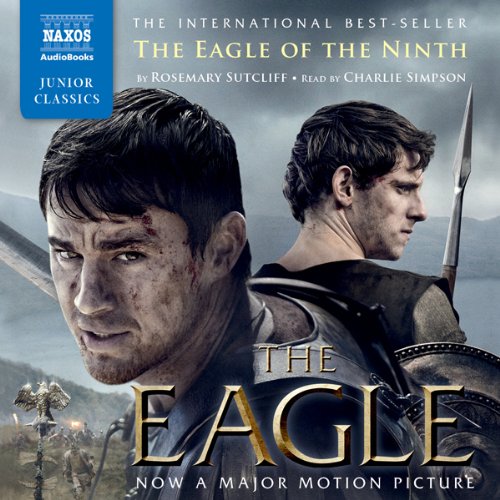 The Eagle of the Ninth

Marcus Flavius Aquila, a young centurion in Roman Britain, is forced into retirement after receiving a wound in his first major engagement against a rebel British tribe. It allows him the freedom to embark upon a dangerous mission to find out what happened to the Ninth Legion, which, years before, disappeared in the savage lands of the Picts. Will he find out what happened to the men, led by his father, who never returned? And will he recover the Eagle, the symbol of Roman dominance and power?

"Decades later, I can still hear echoes of The Eagle of the Ninth in my head: the chink of mail, the tired beat of the legionaries' feet." ( The Independent)
"What a splendid story it is, compulsive reading!" ( Junior Bookshelf)

Das sagen andere Hörer zu The Eagle of the Ninth