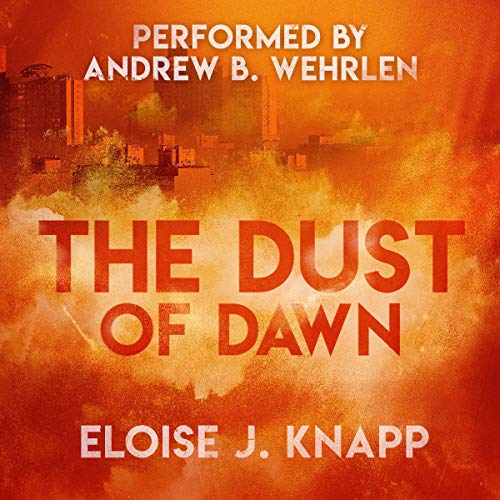 The Dust of Dawn

Zabat's Comet promises a stunning astronomical display as it narrowly passes our planet. Then a solar flare nudges it hurtling toward Earth. Humanity crumbles during the countdown to doomsday.

But Zabat is more than just a comet. The impact brings not swift extinction but a massive cloud of dust that appears to have a mind of its own. A sinister intelligence. A force that threatens to change what's left of humanity.

Jack, Colleen, Lara, and Dan survived the violent chaos of the countdown. They survived the threat of extinction. Now, they're about to find out that after doomsday, there are horrors even worse than death.

"The Dust of Dawn is a suffocating thriller that will keep you turning the pages and wondering what's going to happen next. An apocalypse unlike any I’ve read." (Nicholas Sansbury Smith, USA Today best-selling author of the Hell Divers series)