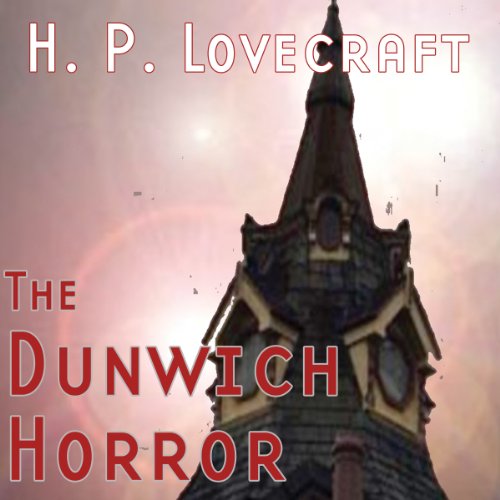 Thomas E. Fuller brings an essential Lovecraft tale to life in this dramatized adaptation.  H. P. Lovecraft is known for his tales of horror and the performances by Thomas E. Fuller, Bill Jackson, and John Johnson capture the overwhelming feelings of dread and suspense that dominate this thrilling ghost story staple.

The Dunwich Horror chronicles a series of strange occurrences and sorcery near a small town in H. P. Lovecraft’s fictional Miskatonic Valley. Fuller's adaptation is more than just a simple narration; lively performances combined with the occasional unnerving chatter of whippoorwills echoes the horror story dramatizations of radio's golden age.

This is a full-cast, soundscaped audio dramatization of a classic work by one of the masters of horror.