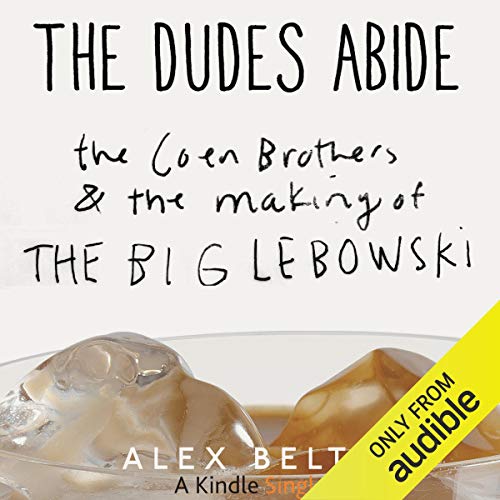 In the autumn of 1996, Joel and Ethan Coen were a few months from filming their seventh feature film, The Big Lebowski. Their sixth, Fargo, had been released that March to acclaim; awards would follow. Alex Belth, a 25-year-old aspiring filmmaker, landed a job as their personal assistant on Lebowski--and for the next year was the fly on the wall as the Coens created the movie that would become an enduring classic. First as their personal assistant and then as an assistant film editor, Belth observed everything from the preproduction work of location scouting, casting, and rehearsals all the way through filming and postproduction. Belth witnessed when Jeff Bridges and John Goodman met for the first time and rehearsed their iconic roles as The Dude and Walter; when a private screening was held for Alan Klein, the Rolling Stones' notorious former business manager; and long sessions with the Coen brothers in the editing room, as they tied their movie together.