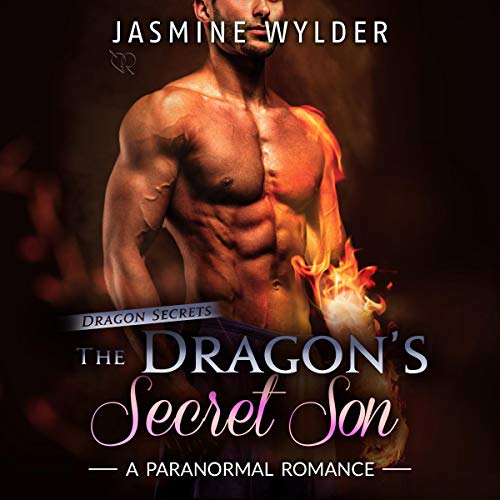 He just left her high and dry...and pregnant.
Bernie is over him. Completely, irrevocably over him.
What was she thinking when she let Tyler seduce her on the jobsite a year ago? She must have been blinded by all those tattoos and muscles.
And now, all she has left from their passionate affair is her greatest sorrow and her greatest joy.

Tyler Freeman’s family is his motorcycle club. No questions asked.
Once upon a time, Tyler was certain that Bernie was the one for him. Beautiful, curvy, and intelligent, she was everything he wanted in his mate. But those times are long gone.

When Bernie gets abducted by her own father and sold at auction to cover his debts, Tyler has no choice. He has to fight for her, and release his dragon’s fury. Not only for her sake, but also for their child.

Author´s Note: This is a 31,000-word stand-alone paranormal romance story with HEA, so no cliff-hangers! This story contains mature themes and language, and is intended for 18 and up listeners only.