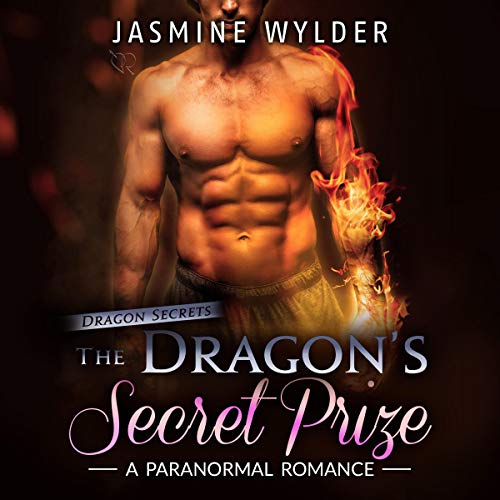 Kidnapped by an illegal fighting ring. Paraded as a prize. What else can go wrong?

No man.
No love affair.
No distraction, at all.
But then everything turns out differently.

Navy SEAL Shane Freeman has always wanted to serve his country. Unfortunately, when it was discovered that he was a dragon shifter, he was discharged at once.

This hard decision would tear anybody apart...but not him...it’s quite the contrary...it makes him stronger.

Coming back as the CEO of his own company, he finally can donate money to worthy causes and help people that way. And the fact that he’s funding Kayla’s dig? Well, that’s just coincidence, right?

When Shane learns that Kayla is in trouble, his Navy SEAL protector instincts are on fire. He’ll stop at nothing to save her. There is no way he’s going to let some slimy person win her in a fight that she had no say in.

Author´s Note: This is a 31,000-word stand-alone paranormal romance story with HEA, so no cliff-hangers! This story contains mature themes and language, and is intended for 18 and up listeners only.