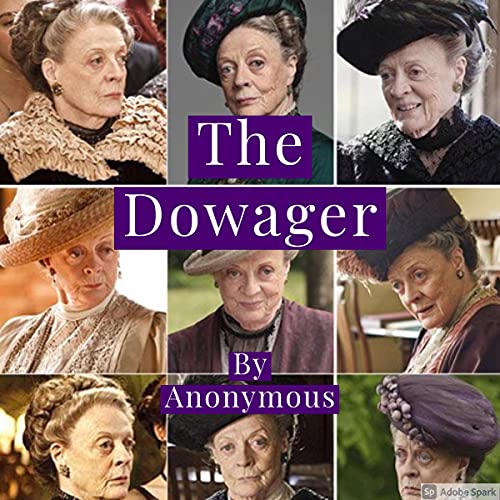 Will this tale inspire Downton Abbey: The New Era, premiering on March 18, 2022?

This small novella, inspired by the series Downton Abbey, reflects the year 1926.

The Dowager deals with poor, failing heath, and preparing for a ball in Prague to be held by Prince Kurrigan, her younger admirer from years ago.

On this festive New Year's Eve, Lady Grantham finds herself avoiding grandchildren, but reunites with Isobel Merton (Crawley) to attempt to once again take control of the Yorkshire County Hospital from Cora Crawley.

The house staff of the Abbey find themselves holders of a new rumor, which if The Dowager does not contain, could undermine her attempts to re-gain sway and control over the village.

Old habits of character return like a seven headed Hydra for our female Perseus (The Dowager) to attempt to slay.