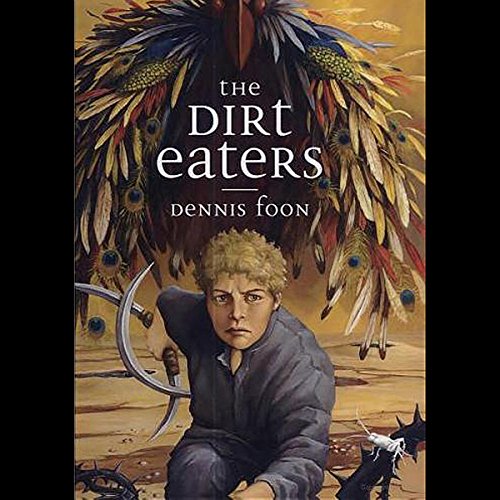 It's a struggle to survive on post-apocalyptic Earth. In this first book in the trilogy of The Longlight Legacy, the wars have transformed the world, and 16-year-old Roan is about to discover a terrible truth.

When Roan's parents and the people of Longlight perish in a raid, Roan is filled with rage. Torn between his desire for revenge and the legacy of peace he has inherited, he is taken in by a sect of warriors. With them he learns he has exceptional talent as a fighter. But Roan is haunted by visions he can't understand. When he commits his first act of violence, he flees in disgust into the most wasted lands of all, the Devastation.He meets friends and allies in unexpected places, as his enemies hunt him down. But it is only when Roan meets Alandra that he begins to understand his life's purpose and why his village, Longlight, was destroyed.

Dennis Foon has created an immensely powerful and disturbing look at a wasted world. Through the character of Roan, hope and the promise of renewed life seem possible.

"Outstanding... compelling... well-written adventure... All in all, an entertaining and promising start [to The Longlight Legacy trilogy]." ( School LIbrary Journal)