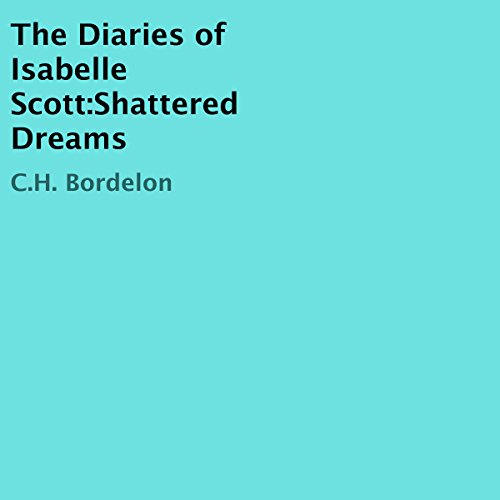 The Diaries of Isabelle Scott

With life comes happiness, friendship, heartache, unforgettable moments, and sometimes unimaginable pain. In this incredible and moving story, Isabelle Scott allows us to see life through her eyes. Her life was hindered at a tender age when her stepfather started becoming too friendly. After years of abuse, she finally finds the strength and courage needed to put an end to it.

At the young age of 13, Isabelle's mother begins taking her to see Dr. Franks, the local therapist. It was Dr. Franks' idea that Isabelle start keeping a diary, which she hated at first. But as the years passed, she began to write more and more, eventually deciding to make a career of writing. It wasn't until her second year of college that the young and talented writer met her soulmate, the man of her dreams...the one.

Jim started out as a friend but quickly became everything she could have hoped for, or so she thought. As fate may have it, it seems that there might be more to Jim than what meets the eye. Isabelle yet again finds herself in far over her head. Find out in this powerfully motivating book just how Isabelle deals with the struggle we call life and how it ultimately turns out for her in the end.