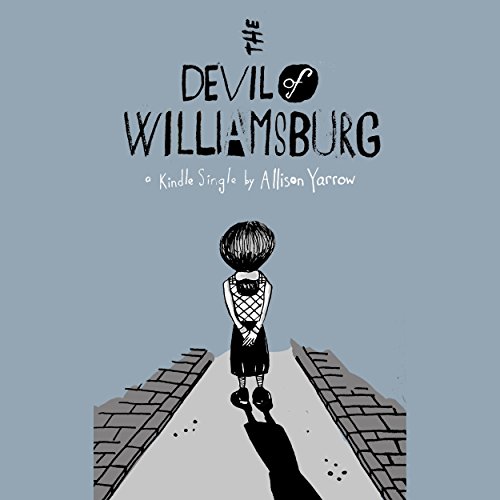 The Devil of Williamsburg

The Devil of Williamsburg

The Devil of Williamsburg is a fast-paced true crime story about one of the most shocking and important child sex abuse cases in recent memory, which unfolded mere blocks from the hipster capital of the world, but eras away, in ultra-Orthodox Jewish Williamsburg, Brooklyn. There, an insular community of Satmar Hasidim shirk the Internet, the president and the rules of secular America, even hiding crimes within the community from police and the courts. The narrative centers on two women - the traditional heroine, a young and beautiful newlywed, who challenged her community's rules and her abuser's many supporters to throw him behind bars, and the abuser's wife, who continues to stand beside her husband and profess his innocence. Convicted sex abuser Nechemya Weberman's 103-year sentence was a record for a Hasidic man in a Brooklyn court and a victory for Brooklyn's longtime district attorney, who had been accused of cowtowing to religious leaders. The story also provides a rare glimpse into the cloistered Satmar Hasidic community, which claims to be the world's largest ultra-Orthodox group with 150,000 followers worldwide.