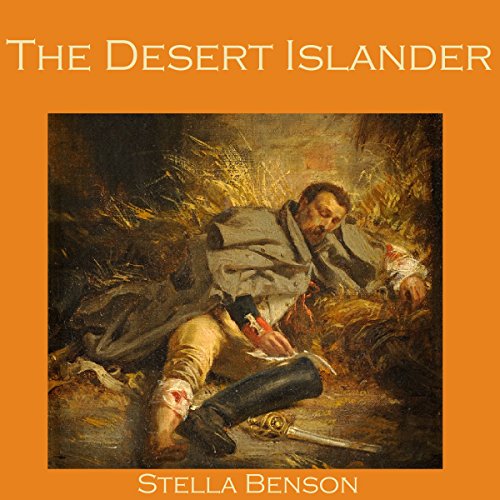 The Desert Islander is the story of a deserter from the French Foreign Legion who seeks help from an Englishman living in a remote part of southern China during the Chinese war. Two facts quickly become apparent about our legionnaire. First, that he has a narcissistic personality disorder which leaves him devoid of empathy and in desperate need to attention and adulation. Second that he is suffering from a gangrenous leg.

The imperturbable Englishman, who is totally disinclined to pander to his visitor's over-bloated sense of self-importance, insists on setting off next morning through the fighting zone to try to bring his guest to a hospital.