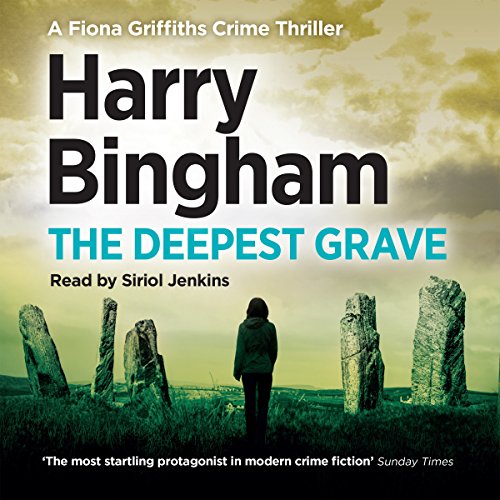 British detective Fiona Griffiths, one of the most engaging female protagonists in crime thrillers, is back with a new case to solve.

DC Fiona Griffiths is bored. It's been months since she had a good corpse, let alone a decent murder to deal with, and it's frankly driving her nuts. And then comes the news, and she has to literally stop herself from jumping with joy: not just a murder but a decapitation, with an antique sword no less, and a murder scene that has been laid out like a particularly gruesome crossword clue.

Gaynor Charteris was an archaeologist leading a team excavating a nearby Iron Age site. Genial, respected, well liked, it was hard to see why anyone would want to kill her in such a brutal way. But as Fiona starts to dig beneath the surface, she finds evidence of a crime that leads back to King Arthur and his final battle - a crime so bizarre that getting her superiors to take it seriously is going to be her toughest job. Especially since the crime hasn't yet been committed.