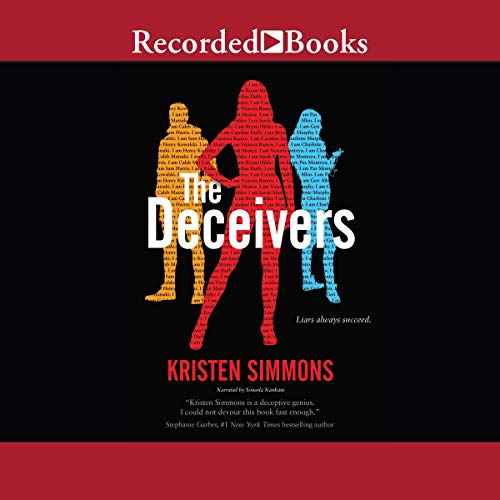 Welcome to Vale Hall: a school for aspiring con artists. When Brynn Hilder is recruited to the elite Vale Hall, she can’t believe her luck. Vale means a new life, away from her mom's loser boyfriend Pete and her run-down neighborhood. But Brynn soon learns that she hasn’t been recruited because of her straight A's - she’s been chosen because up until now, her extracurriculars involved conning rich North Shore kids out of their extravagant allowances in an attempt to save up for college.

At Vale Hall, she’ll be expected to use her skills for a much bigger purpose: to rid the city of crooked politicians and corrupt officials. The thought of giving entitled jackasses their comeuppance is the maraschino cherry on this too-good-to-be-true sundae. But that’s before Brynn meets her mark - a senator’s son. Before she understands that the headmaster of Vale Hall has secrets of his own and will stop at nothing to protect them. Before she realizes how in over her head she is. As the lines of right and wrong blur for Brynn, she must figure out who she can trust before it’s too late.