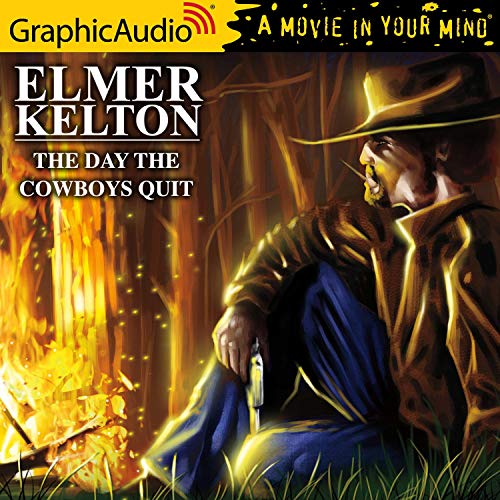 Wagon boss Hugh Hitchcock knows the cowboy life better than most: In 1883, if you’re a cowboy, you can’t own a cow and you are stigmatized as a drunk. Worse, you are exploited by the wealthy cattle owners who fence the range, replace traditions and trust with written rules of employment, refuse to pay a livable wage, and change things “that ought to be left alone”. The cowboys working in the Canadian River country of the Texas Panhandle decide to fight back, to do the unthinkable: Go on strike.

In this celebrated novel, Elmer Kelton uses the true but little-known Canadian River incident to focus on the changes brought to ranching by big-money syndicates.