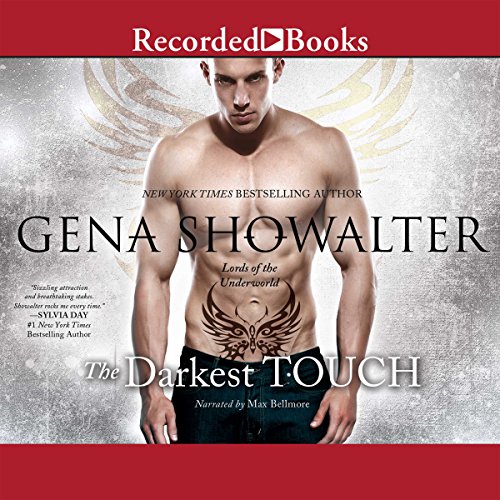 From New York Times best-selling author Gena Showalter comes the long-awaited story of Torin, the most dangerous Lord of the Underworld yet... Fierce immortal warrior. Host to the demon of Disease. Torin's every touch causes sickness and death - and a worldwide plague. Carnal pleasure is utterly forbidden, and though he has always overcome temptation with an iron will, his control is about to shatter.

She is Keeleycael. The Red Queen. When the powerful beauty with shocking vulnerabilities escapes from a centuries-long imprisonment, the desire that simmers between her and Torin is scorching. His touch could mean her end, but resisting her is the hardest battle he's ever fought - and the only battle he fears he can't win.