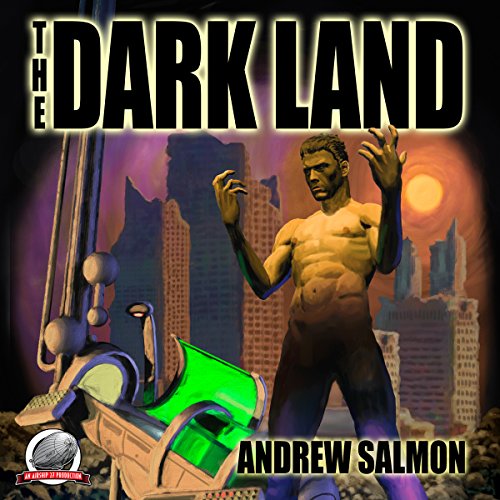 From Andrew Salmon, the acclaimed author of the The Light of Men, comes another gripping science fiction novel.

In the not too distant future, Earth is ravaged by a series of natural disasters that have decimated the population. To rebuild mankind, science has begun human cloning. They are created from the DNA of police officers and fire fighters - the goal, to establish a new cadre of selfless guardians to protect the fragile remains of humanity.

Clones are grown with the memories of past lives erased so that they don't have to carry around the baggage of lost tragedies. But something is wrong with C-Peter Reilly, grown from the cells of a Vancouver detective. He has memories of his first life, of his wife and children and the world before the devastation. Such information is taboo and should his secret be discovered, he would instantly be mind-wiped. Reilly must keep his painful memories to himself while coping mentally and physically with his "second" life.