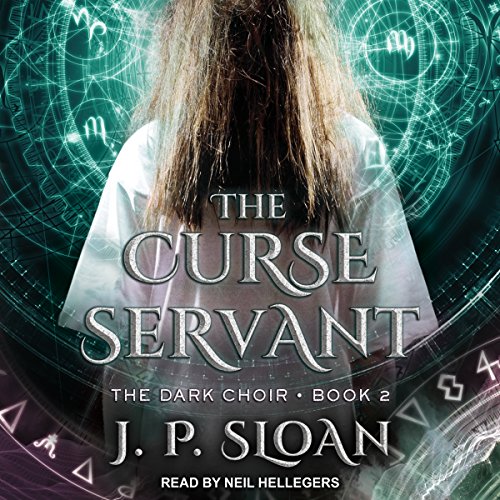 A regular life isn't in the cards for Dorian Lake, but with his charm-crafting business invigorated and the prospect of a serious relationship within his grasp, life is closer to normal than Dorian could ever expect. In the heat of the Baltimore mayoral campaign, Dorian has managed to balance his arrangements with Deputy Mayor Julian Bright with his search to find his lost soul. Dorian soon learns of a Netherworker, the head of a dangerous West Coast cabal, who might be able to find and return his soul. The price? Just one curse.

Sounds easy...but nothing ever is for Dorian. A dark presence arrives in the city, hell-bent on finding Dorian's soul first. Innocents are caught in the crossfire, and Dorian finds it harder to keep his commitments to Bright. When the fight gets personal and the entity hits too close to home, Dorian must rely on those he trusts the least to save the ones he loves. As he tests the limits of his hermetic skills to defeat this new enemy, will Dorian lose his one chance to avoid damnation?