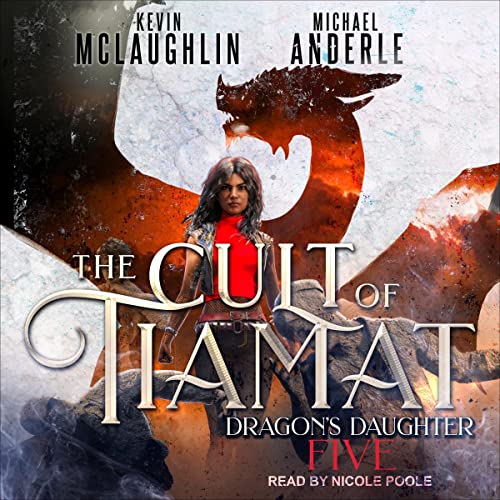 The Cult of Tiamat

Legend says that all dragons have a mother, a goddess-dragon named Tiamat.

But few dragons take those old stories seriously these days. It's been too long since anyone saw Tiamat. Her tale has faded into myth.

A cult of her followers still remains, though. These dragons believe that someday, a dragon will rise who is the sum of all dragons, with the powers of every dragon. When that dragon comes, Tiamat will be close behind.

Kylara knows nothing of these legends, but she's about to take center stage in a story that began thousands of years ago.

Because the Cult of Tiamat is real, their power has not waned as much as most dragons believe, and many among them feel the time of their prophecy is upon them.

And that Kylara is the dragon they've been looking for.