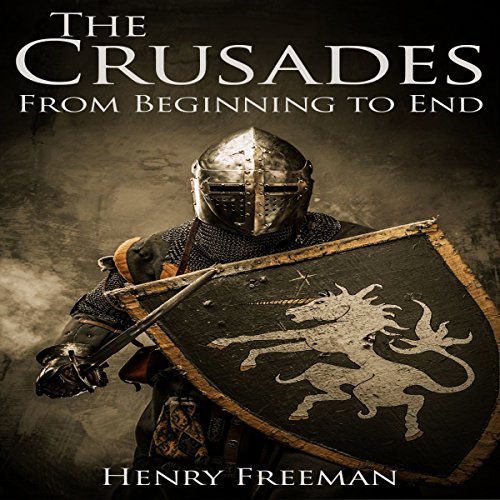 The Crusades: A History from Beginning to End

Much has been written and much has been omitted when it comes to the Crusades, especially in modern parlance. Many talking heads in recent times have conjured up the specter of the Crusades as if it should be a source of great shame and disgust for Western civilization. And with even President Obama drawing odd parallels in light of the beheadings of ISIS, many are wondering once again what all of this "Crusades talk" is all about.

The Crusades took place over 1,000 years ago, and yet we currently live in a modern-day world of unspeakable terror. Islamic extremists are disrupting the entire planet, murdering, raping, and enslaving everyone they encounter. Committing brutalities on a scale that rivals some of the worst abuses of the dark ages, and yet people still point to the Crusades as if it is supposed to mean something. Ok, that’s fine. If detractors wish to point their finger and call out history, let’s find the truth, and let’s find out what really happened.

Das sagen andere Hörer zu The Crusades: A History from Beginning to End