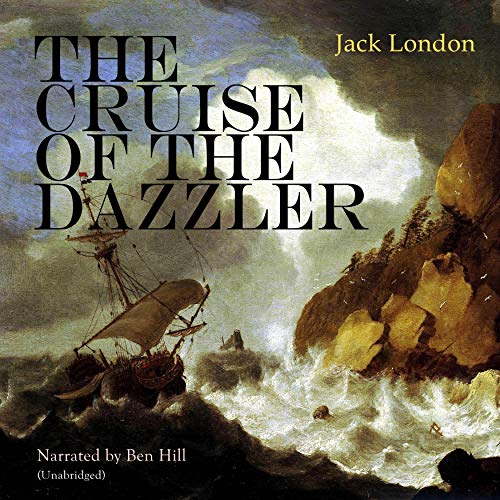 The Cruise of the Dazzler

"The Cruise of the Dazzler" is an early adventure novel for boys by Jack London, set in his home city of San Francisco. In the novel, Joe Bronson, instead of studying for a school exam, goes out kite-flying with his school friends; on their way back he gets involved in fights with gang members in a poor part of the city. After he fails the exam the next day, he walks out of school and takes a ferry across the bay to Oakland. Looking at the boats on the wharf, he imagines the exciting life on a boat.

His father, a businessman, has a liberal attitude to his son; but, critical of his recent behavior and poor school report, tells him that he might send him to a military academy. Joe runs away and joins the crew of a sloop he sees in San Francisco Bay. He finds the captain is involved in criminal activities. The nautical activities on board a sailing boat are authentically described, and there are convincing descriptions of boats enduring stormy weather at sea.

Das sagen andere Hörer zu The Cruise of the Dazzler