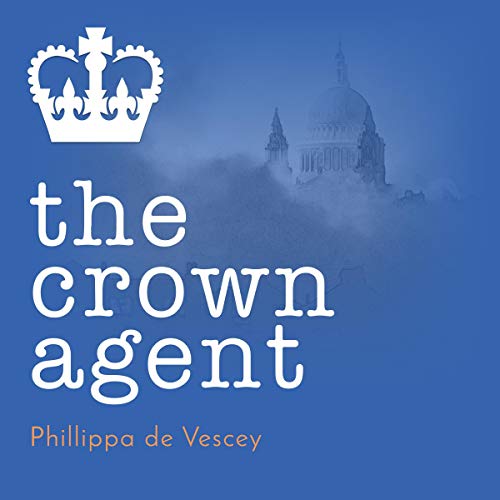 While February 1971 saw Apollo 14 landing on the Moon, The New York Times began to publish the Pentagon Papers. The confidence in the dollar was being eroded, and alarm bells were ringing in London. At the same time, George Fitzherbert, Crown agent, unexpectedly disappeared.

Nearly four decades later, his grandson Harper Nash is approached by two strangers, who claim to have known his grandfather under the assumed name of David Martin. With the help of his sister Kate, he undertakes not only to find an explanation for their grandfather’s strange disappearance but to solve the puzzle surrounding David’s billions.

Harper and Kate, assisted by the enigmatic Thomas Boyd, an agent with the CIA, are unwittingly led into a clandestine world known to few, where even heroes become wrongdoers for altruistic reasons.

A carefully layered political murder mystery, this adventurous novel masterfully builds and suspends tension, whilst showing that romance can materialize in the most unlikely of situations.