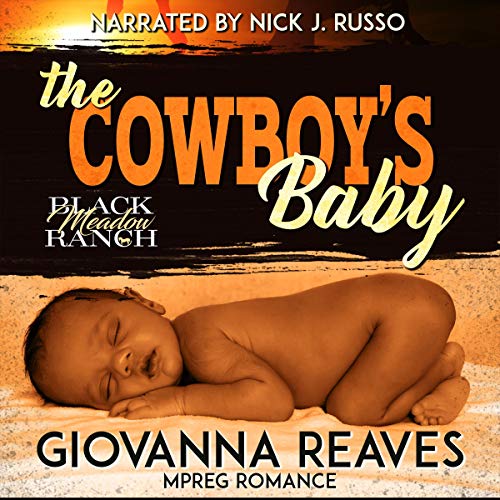 Cole Bradford needed a new start for him and his unborn child. After leaving his ex, he goes to the two people who could center him: his parents. Promising himself that he would solely focus on raising his child, he's completely blindsided by his sudden attraction for his parents' boss, Kane Cartwright.

Kane Cartwright's only focus is the successful management of his dude ranch, the Black Meadow. He's satisfied with his life as a bachelor and does not want the responsibility of a lover or children. Until the smart-mouthed New Yorker showed up on his ranch looking for his dads. And suddenly, Kane found himself attracted and wanting a man who's pregnant with another man's baby.

This story is an omega-verse and non-shifter.