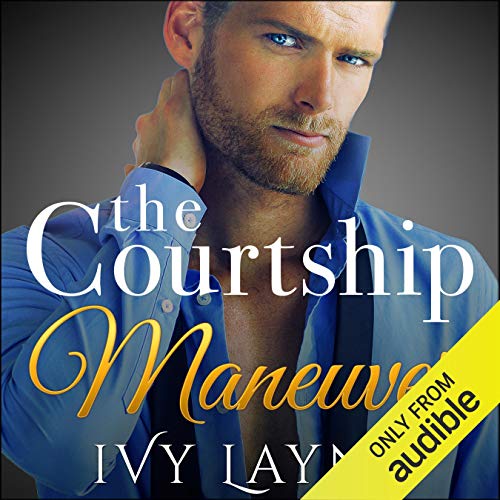 Chloe Henson is in love with her boss. Completely, totally, head over heels in love. She knows he doesn't feel the same way - she doesn't expect him to. Sam Logan is successful and wealthy, and he only dates supermodels. When he could have any woman in Las Vegas, why would he want his shy, abundantly curvy assistant? Determined to ignore her heart, Chloe puts her feelings on hold. But when her brother disappears, and she ends up in the crosshairs of the Russian mob, she has nowhere to turn. Except to Sam.

Sam Logan has a problem. He has a thing for his assistant, but he knows he can't act on it. Chloe's the best assistant he's ever had, and over the three years they've worked together, she's become his best friend. Chloe is so shy, he knows one wrong move will send her running. When her irresponsible brother rips off a mob boss and vanishes, Chloe is in danger, and Sam's tired of waiting to make his move. The best way to keep her safe is to make her his. But with bullets flying and betrayal around every corner, can Sam convince Chloe that this is more than just a fling?